Ever wondered why there are so many cancers and diabetes?  Do you want to save your family? Mark Steele direct from AV9 Conference

Frightening Frequencies: The Dangers of 5G & What You Can Do About Them

As the old saying goes, give us an inch and inevitably we’ll want a mile. And certainly, this sentiment is true with technology.

Who doesn’t want faster, bigger (or smaller), more efficient? Take wireless mobile telecommunications. Our current broadband cellular network platform, 4G (or fourth generation), allows us to transmit data faster than 3G and everything that preceded. We can access information faster now than ever before in history. What more could we want? Oh, yes, transmission speeds powerful enough to accommodate the (rather horrifying) so-called  Internet of Things. Which brings us to 5G.

Until now, mobile broadband networks have been designed to meet the needs of people. But 5G has been created with machines’ needs in mind, offering low-latency, high-efficiency data transfer. It achieves this by breaking data down into smaller packages, allowing for faster transmission times. Whereas 4G has a fifty-millisecond delay, 5G data transfer will offer a mere one-millisecond delay–we humans won’t notice the difference, but it will permit machines to achieve near-seamless communication. Which in itself  may open a whole Pandora’s box of trouble for us – and our planet. 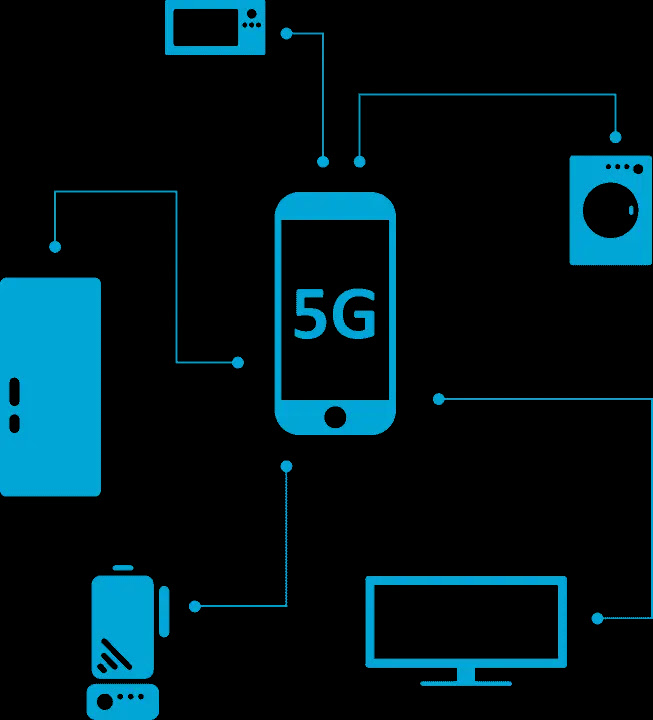 Let’s start with some basic background on 5G technology. Faster processing speeds require more bandwidth, yet our current frequency bandwidths are quickly becoming saturated. The idea behind 5G is to use untapped bandwidth of the extremely high-frequency millimeter wave (MMW), between 30GHz and 300GHz, in addition to some lower and mid-range frequencies.

High-frequency MMWs travel a short distance. Furthermore, they don’t travel well through buildings and tend to be absorbed by rain and plants, leading to signal interference. Thus, the necessary infrastructure would require many smaller, barely noticable cell towers situated closer together, with more input and output ports than there are on the much larger, easier to see 4G towers. This would likely result in wireless antennas every few feet, on every lamp post and utility pole in your neighbourhood.

Here are some numbers to put things into perspective: as of 2015, there were 308,000 wireless antennas on cell towers and buildings. That’s double the 2002 number. Yet 5G would require exponentially more, smaller ones, placed much closer together, with each emitting bursts of radiofrequency radiation (RFR)–granted, at levels much lower than that of today’s 4G cell towers–that will be much harder to avoid because these towers will be ubiquitous. If we could see the RFR, it would look like a smog that’s everywhere, all the time. 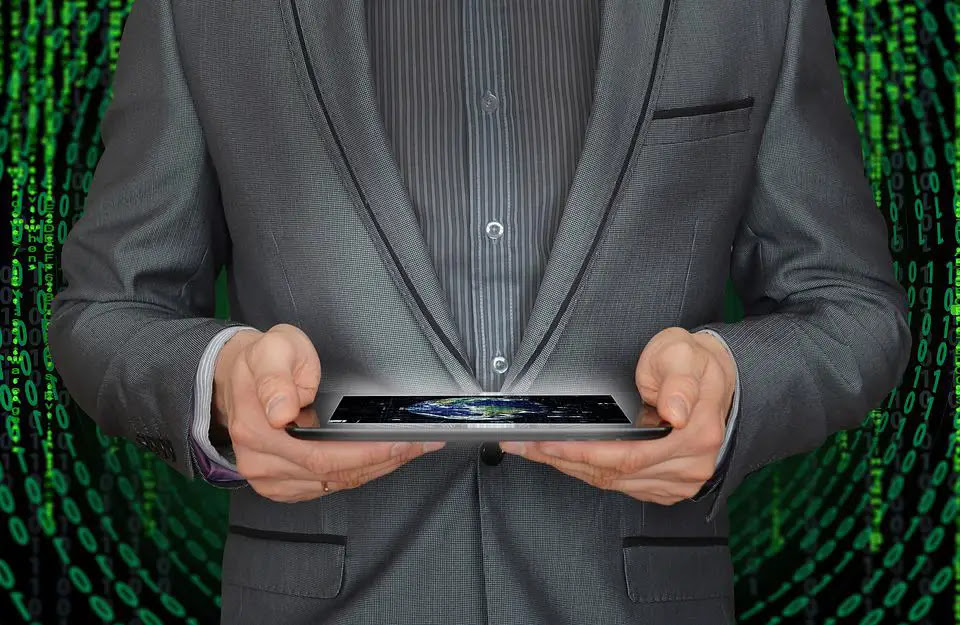 First, it’s important to know that in 2011, the World Health Organization’s International Agency for Research on Cancer classified RFR as a potential 2B carcinogen and specified that the use of mobile phones could lead to specific forms of brain   tumors.

Many studies have associated low-level RFR exposure with a litany of health effects, including:

As mentioned, the new 5G technology utilizes higher-frequency MMW bands, which give off the same dose of radiation as airport scanners. The effects of this radiation on public health have yet to undergo the rigours of long-term testing. Adoption of 5G will mean more signals carrying more energy through the high-frequency spectrum, with more transmitters located closer to people’s homes and workplaces–basically a lot more (and more potent) RFR flying around us. It’s no wonder that apprehension exists over potential risks, to both human and environmental health.

Perhaps the strongest concern involves adverse effects of MMWs on human skin. This letter to the Federal Communications Commission, from Dr Yael Stein of Jerusalem’s Hebrew University, outlines the main points. Over ninety percent of microwave radiation is absorbed by the epidermis and dermis layers, so human skin basically acts as an absorbing sponge for microwave radiation. Disquieting as this may sound, it’s generally considered acceptable so long as the violating wavelengths are greater than the skin layer’s dimensions. But MMW’s violate this condition.

Furthermore, the sweat ducts in the skin’s upper layer act like helical antennas, which are specialized antennas constructed specifically to respond to electromagnetic fields. With millions of sweat ducts, and 5G’s increased RFR needs, it stands to reason that our bodies will become far more conductive to this radiation. The full ramifications of this fact are presently unclear, especially for more vulnerable members of the public (e.g., babies, pregnant women, the elderly), but this technology

Furthermore, MMWs may cause our pain receptors to flare up in recognition of the waves as damaging stimuli. Consider that the US Department of Defense already uses a crowd-dispersal method called the Active Denial System, in which MMWs are directed at crowds to make their skin feel like it’s burning, and also has the ability to basically microwave populations to death from afar with this technology if they choose to do so. And the telecommunications industry wants to fill our atmosphere with MMWs? 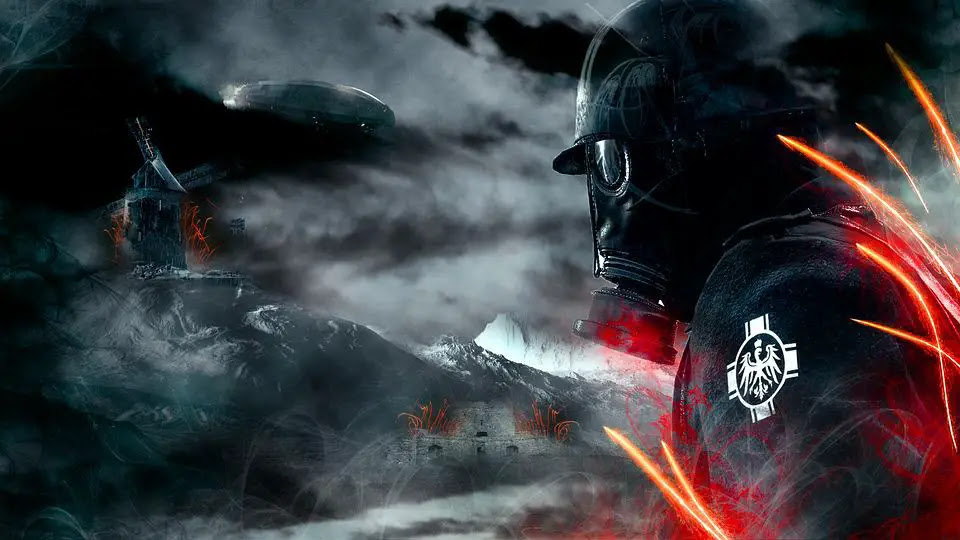 Unfortunately, innocent animals have already been the victims of testing to see MMW’s effects on living cells. Extrapolating the results from animal testing to humans isn’t straightforward, but the results nonetheless raise some serious red flags. Perhaps most significantly, a US National Toxicology Program study noted that male rats exposed to RFR for nine hours a day over two years developed rare forms of tumours in the brain and heart, and rats of both sexes developed DNA damage.

The researchers noted that the increased risk to the rats was relatively small; but if these findings translate to humans, the widespread increase in cellphone use could have a significant impact on populations. Thus the NTP study served to renew the debate about the potential harmful effects of cellphones on human health. Not only that, it caused a significant shift in the American Cancer Society’s understanding of radiation and cancer, and sparked them to state that our ignorance of RFR’s impact on human health could be compared to our previous obliviousness to the connection between smoking and lung cancer.

This Russian study revealed that exposing healthy mice to low-intensity, extremely high-frequency electromagnetic radiation severely compromised their immune systems. And a 2016 Armenian study concluded that low-intensity MMW’s not only depressed the growth of E. coli and other bacteria, but also changed certain properties and activity levels of the cells. The same Armenian study noted that MMW interaction with bacteria could lead to antibiotic resistance–distressing news, considering immunity to bacteria is already compromised due to the overuse of antibiotics.

Again, if these findings translate to humans, our rampant cellphone use would likely cause profound, adverse health effects; an increase in MMW’s as more bandwidth is introduced could further complicate the matter. But what’s also important to note here is that 5G technologies will not only have a profound impact on human health, but on the health of all living organisms it touches, including plants, as we shall see. 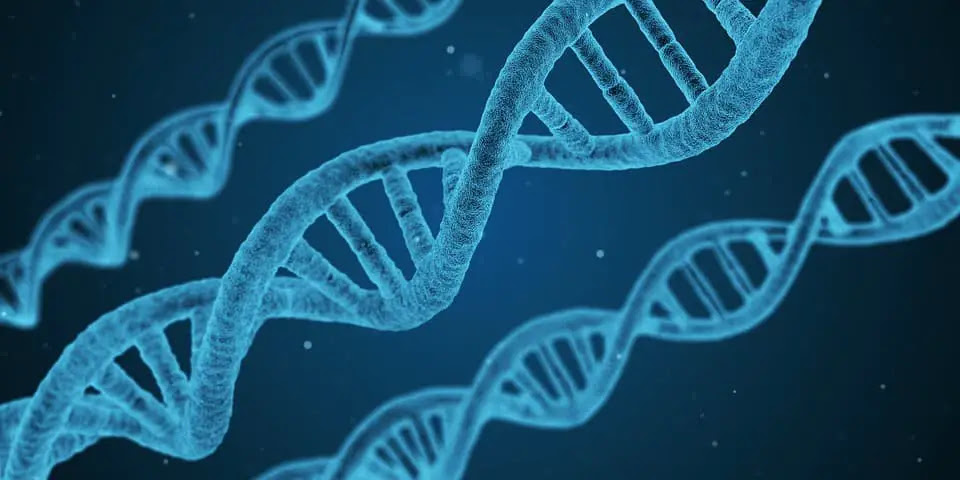 5G harms the planet, too

Equally disturbing, 5G technology puts environmental health at risk in a number of ways. First, MMWs may pose a serious threat to plant health. This 2010 study showed that the leaves of aspen seedlings exposed to RFR exhibited symptoms of necrosis, while another Armenian study suggested low-intensity MMW’s cause “peroxidase isoenzyme spectrum changes”–basically a stress response that damages cells–in wheat shoots. Plant irradiation is bad news for the planet’s flora, but it’s bad news for us, too: it could contaminate our food supply.

Second, the 5G infrastructure would pose a threat to our planet’s atmosphere. Network implementation will require the deployment of many, short-lifespan satellites via suborbital rockets propelled by hydrocarbon rocket engines. According to this 2010 California study, launching too many of these babies will vomit enough black carbon into the atmosphere to pollute global atmospheric conditions, affecting distribution of ozone and temperature. Worse, solid-state rocket exhaust contains chlorine, an ozone-destroying chemical. How can any government seriously concerned about climate change allow for this?

Third, 5G will potentially threaten natural ecosystems. According to several reports over the last two decades–some of which are summarized here–low-level, non-ionizing microwave radiation affects bird and bee health. It drives birds from their nests and causes plume deterioration, locomotion problems, reduced survivorship and death. And bee populations suffer from reduced egg-laying abilities of queen bees and smaller colony sizes. More evidence of ecosystem disruption comes from this 2012 meta-study, which indicates that 593 of 919 research studies suggest that RFR adversely affects plants, animals and humans.

It bears repeating: 5G is bad news for all living creatures and the planet we share. 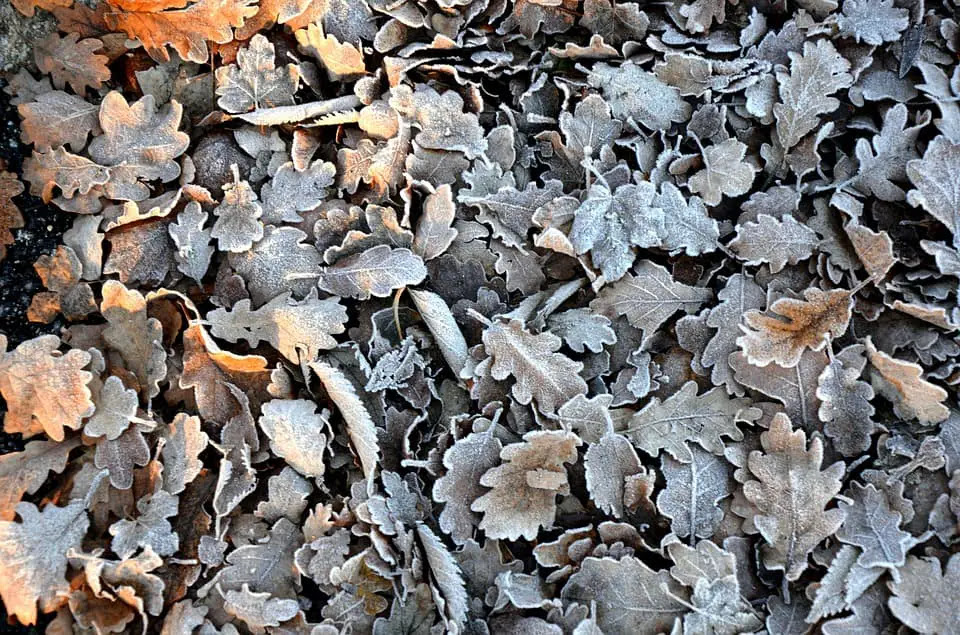 Despite being fully aware of all these unsettling results, threats and concerns, the US corporatocracy continues to maintain a gung-ho attitude about 5G. The Mobile Now Act was passed in 2016, and many US states have since gone ahead with 5G plans. The telecom industry’s biggest players have basically co-opted government powers to enforce their 5G agenda, with companies like AT&T and Qualcomm having begun live testing. And despite research showing serious threats to humans and the planet, the FCC Chairman announced intentions to open low-, mid- and high-frequency spectrums, without even mentioning a single word about the dangers.

They’re going to sell this to us as ‘faster browsing speeds’ – but the truth is, you’ll barely even notice the difference. They’re going to call anyone who protests against 5G a ‘Luddite’ or ‘technophobe’. But why such a willingness to embrace another new technology   – even though it carries serious risks and brings spurious benefits? Why not heed the lessons learned from killer products like asbestos, tobacco and leaded gasoline?

Because a tiny percentage of people will gain an awful lot of money, is one reason. And because companies and governments will be given unprecedented amounts of power over civilians is the other.

All isn’t doom and gloom, though. At least one US politician is maintaining some level-headedness: in October, California Governor Jerry Brown stopped legislation that would have allowed the telecom industry to inundate the state with mini-towers. Brown’s bold actions have permitted localities a say in where and how many cell towers are placed.

The state of Hawaii has stopped 5G and smart meters by collectively threatening to charge every person who installed such meters with liability for any health problems residents may suffer. Moreover, 180 scientists have started a petition to warn of 5G potential health effects. Maybe these actions will afford more time for additional studies and data collection. Just as importantly, maybe they’ll cause other politicians and figureheads to reflect on what they’ve been pushing for.

In the meantime, we as individuals must do everything we can to protect ourselves. Here’s what you can do:

Even if the policy drivers and governments aren’t doing their due diligence, at least we can say we’re doing ours.